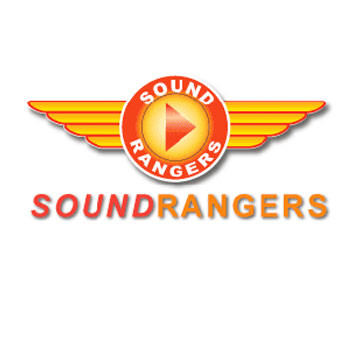 This unique and diverse collection includes game and interface elements, foley, nature, animals, vehicles, weapons, looping ambiences as well as a large collection whooshes and cinematic transitions. The Soundrangers team has applied over 13 years of it’s own creative expertise in sound design for mobile games, iPhone and iPad apps, interactive software and websites to develop and organize their library.

From the recording process to editing and mastering, the Soundrangers library has been created for maximum ease of use and immersive interactive design aesthetics. One shots are precisely edited for easily plug and play and the ambiences are pre-edited to loop – all in all, the Soundranger’s library features make it a perfect sonic resource for interactive media, traditional media and beyond.