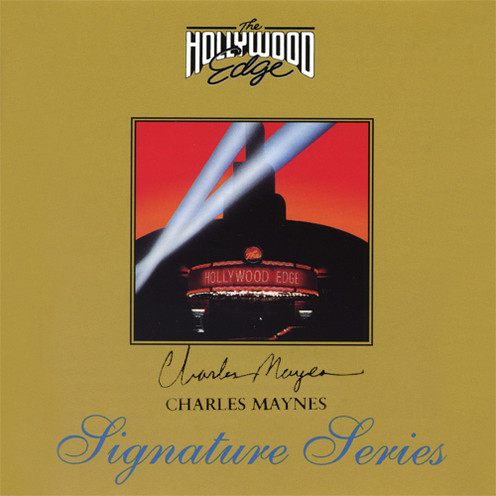 An extremely unique set from Hollywood sound designer Charles Maynes. A four CD set of unique, feature quality sounds selected by Maynes from his private collection. His work on such feature films as Tomb Raider, Knights Tale, All the Pretty Horses, U-571, Bait and the upcoming Spider-Man, has made his sound legacy one of the most exciting in the industry. It was through his work in the music industry, that Maynes developed an interest in sound designing for feature films. Since then, he has worked for many of the top studios and completed over 40 feature films.

This overview lists the contents of the Hollywood Edge Charles Maynes Signature Series according to the original audio CDs. Now all these sounds are available for download - complete with metadata for easy import into an administration software like Soundminer or any other metadata-reading software.

Never heard of Soundminer? Read more about the industry-standard production system Soundminer and why it will make your editing day faster and easier than ever before!

This list is merely an overview. Please consult the Charles Maynes Signature Series track sheet for more information and a complete overview of all the recordings.