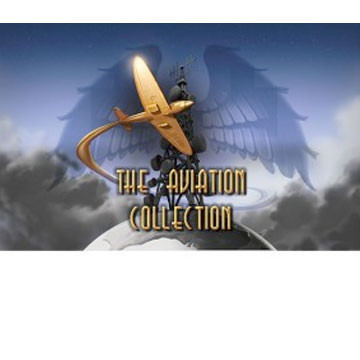 The Aviation Collection library was produced by game sound design expert Stephan Schütze. It contains some of the rarest aircrafts on Earth captured for the first time as high resolution digital recordings.

Schütze creates all his libraries guided by the age-old maxim that 'all things that last must have a strong foundation'. Over 3000 sound effects of some of the most significant civil and military aircraft ever to fly. Over 60 different fixed wing and rotary aircraft covering the history of aviation.

The Aviation Collection is a Foundation Library product.