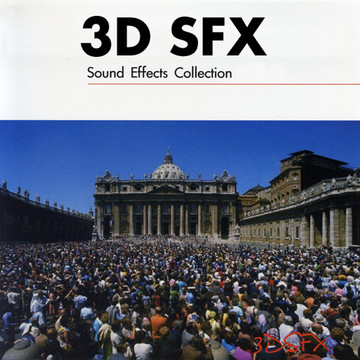 We are pleased to offer you the 3DSFX, an inspired 6 CD collection that covers a remarkable range of 'missing link' sound effects. Read more about 3DSFX 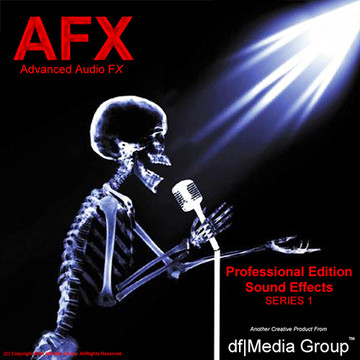 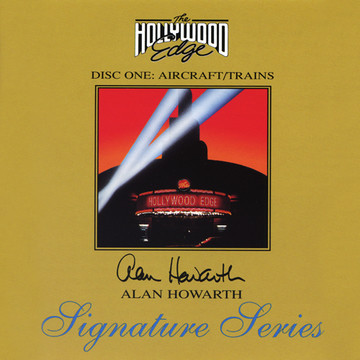 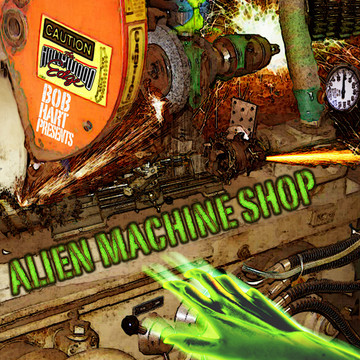 Abnormal, mystifying, discordant and machine-like soundscapes, jarring to the ear and unfamiliar to the mind, adding unease and intensity to any production. Read more about Alien Machine Shop 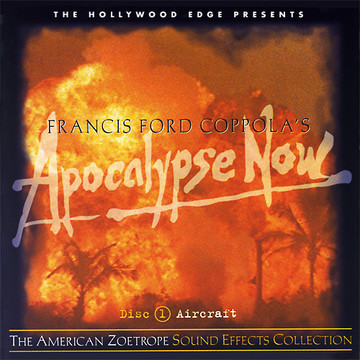 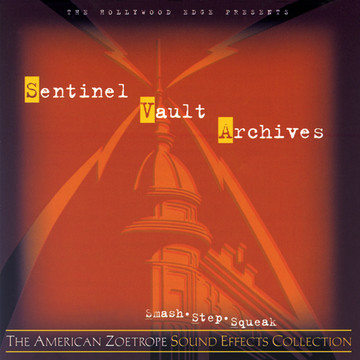 In the heart of San Francisco stands the historic Sentinel Building, headquarters of Francis Ford Coppola's American Zoetrope, an architectural landmark that has played host to a variety of fascinating characters and charades since it was built in 1907. Read more about American Zoetrope SFX Collection - Sentinel Vault Archives 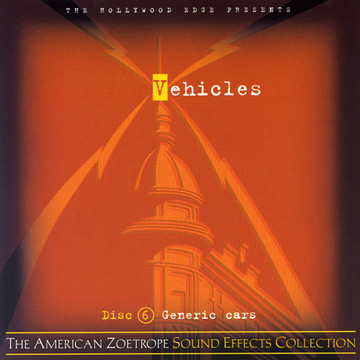 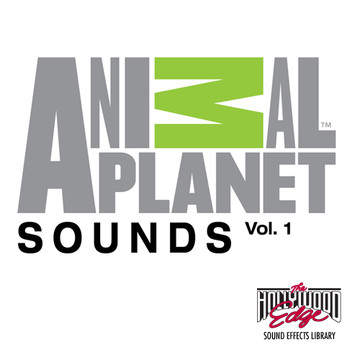 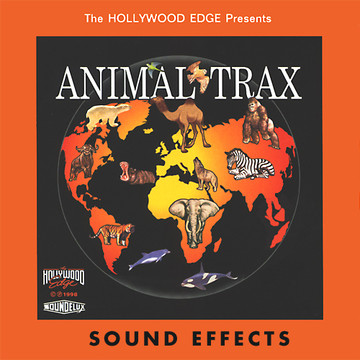 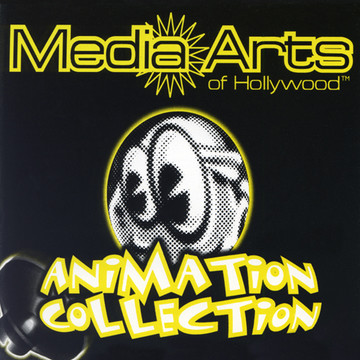