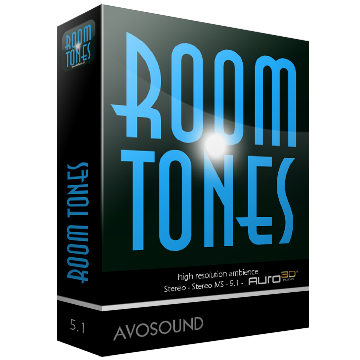 Avosound Room Tones Sound Library contains 135 Room Tones and The IR1 Impulse Response Set to create space from Stereo up to 3D Sound! Room Tones: no matter where we are, they are there as well. They usually go unnoticed, but they surround us constantly. They are our daily companions. They are everywhere. Always. They are here with me right now and they are with you too, as you read these lines. They stay in the background, but they are there. They are the low hum of a computer, the continuous whir of a vent, the consistent noise of a fan, the sound of an electric device. They are the sum of an infinite number of reflections, i.e. static noise.

Room Tones is an Avosound product.

The Room Tones Sound Effects Library contains 130 room tones, including 13 rooms presented for the first time in Auro-3D® 11.1 sound. All sounds were originally recorded in 5.1 surround sound or 11.0 3D sound and are available as stereo versions. 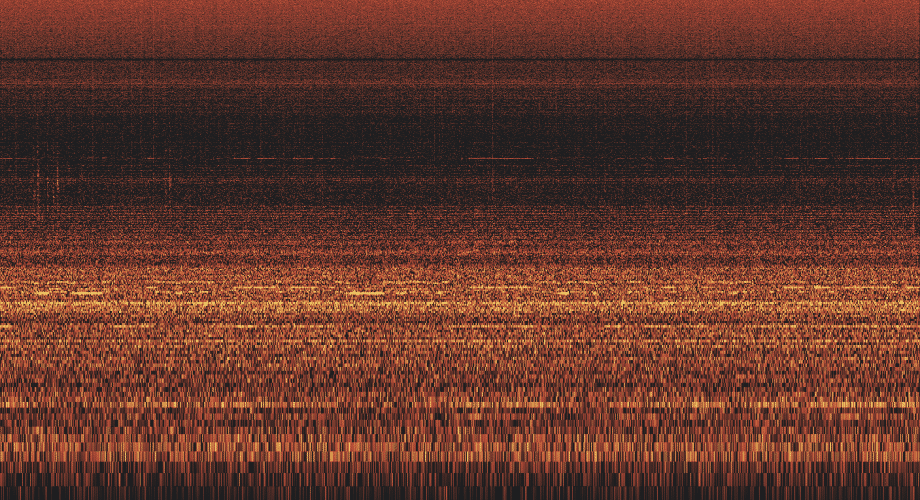 For preview and demo, please click here. All Room Tones track can be previewed in the Avosound Online Library: Room Tones Library Index 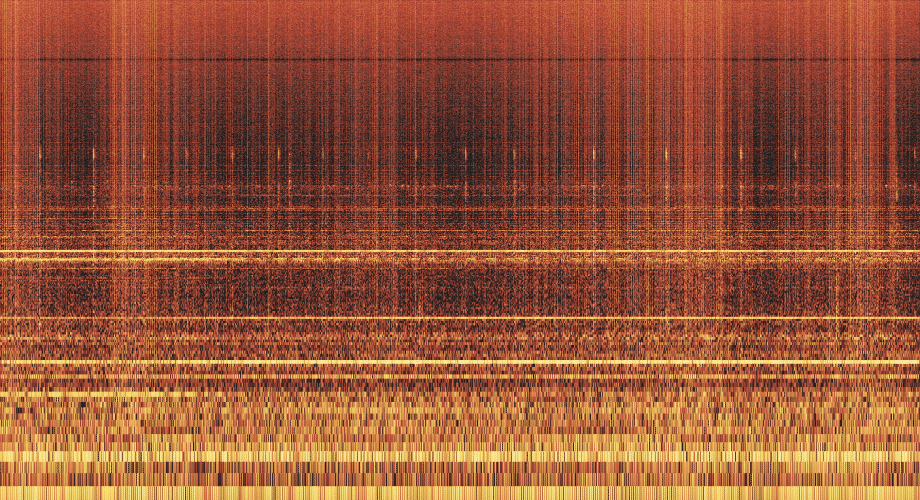 Room tones convey an important message. They contribute to the mood and character of a room by making it either cold/hostile or warm/safe/familiar. They allow you to work creatively with ambient sound instead of just filling gaps in the original recording. Room tones are an important element of sound design and can be used very creatively. Read more about working with room tones 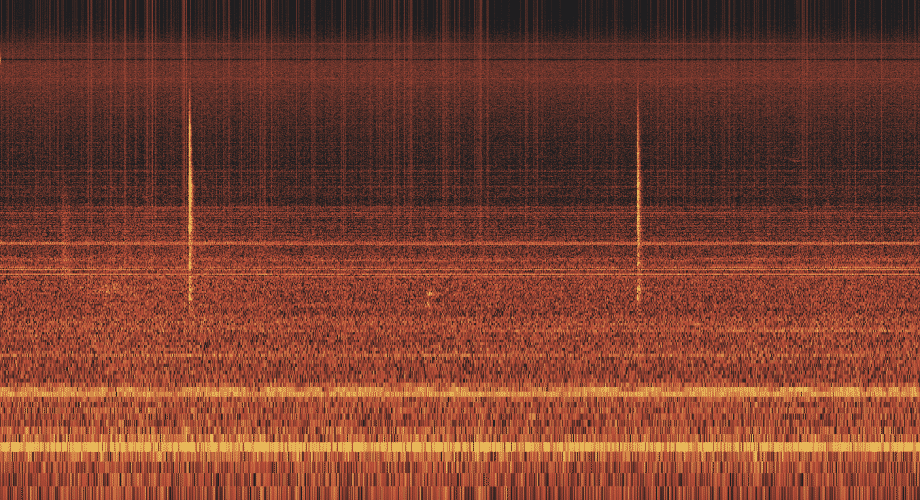 The IR1 Impulse Response Set is compatible to the reverb plug-ins Altiverb or Avid Space.

To support to new 3D cinema sound formats, they were recorded in multi-channel format up to Auro-3D® 11.1 sound. All impulse responses are available in mono, stereo, quad, 5.1 and 13 of them are recorded in Auro-3D® 11.1. This impulse responses are also compatible to Dolby Atmos. Because they contain audio information from the two sound layers, they are also compatible to Dolby Atmos. Just open another instance from your plug-in and create your 3D Space.

Read more about the IR1 Impulse Response Set or our detailed tutorial about how to create multichannel impulse responses.