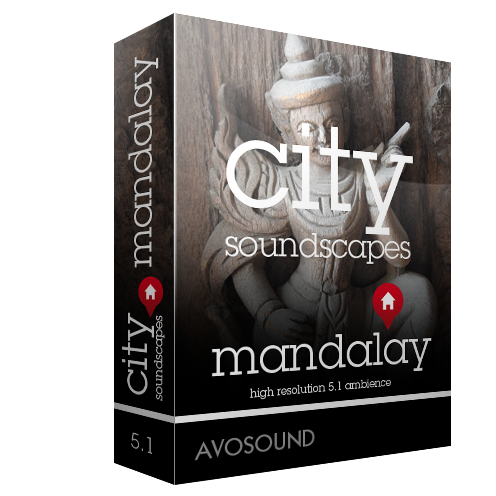 Join us on this trip to Mandalay and visit the famous U-Bein bridge, Burmese restaurants and street food markets.

Mandalay is Myanmar's second largest city and is located in the centre of the country. In and around Mandalay, you will find more than 2,000 monasteries where almost a third of all the Burmese monks live and meditate. Mandalay itself is a centuries-old city with a rich history of kings and rulers. Countless palaces and ruins in and around Mandalay remind visitors about those long forgotten dynasties.

Burma is paved with gold. It comes as no surprise, then, that most of the city's sacred sites were built with lots of gold elements. For centuries the gold in Mandalay has been processed into leaf gold by smiths. This trade has not changed much over time. It is still manual labour and it is still hard. Very hard. For hours the smiths pound their hammers onto bound packages until they are only a fraction of a millimetre thick and can be applied onto surfaces by hand. According to legend, the king's old palace as well as the U Bein bridge used to be completely covered in leaf gold. Unfortunately, the palace (which was made out of wood) burned down to the ground during WWII. Just like the original, the reconstruction that took its place was built by forced labour and is hence very controversial. It does, however, give you an idea of what the original must have looked like.

Applying leaf gold to a sacred site is supposed to result in good karma. A particularly popular place for this is the statue of buddha in the Mahamuni temple in Mandalay. The sheer amount of gold attached to the statue has made it disproportionally big. Nobody knows how much gold is actually sticking to it, but it must be tons -- and there is more of it every day.

Applying leaf gold to the buddha statue is one of the few activities that are reserved for men only. The women have to wait in the anteroom and watch the proceedings on the monitors.

Unlike Yangon, Mandalay's spacious streets are filled with mopeds and motorbikes. The acoustic imprint of the city is defined by a merry cacophony of honking mini trucks, mopeds and taxis. The Old Burma Road cuts right through Mandalay, which means there are also a lot of smelly and noisy trucks smoking up the city. 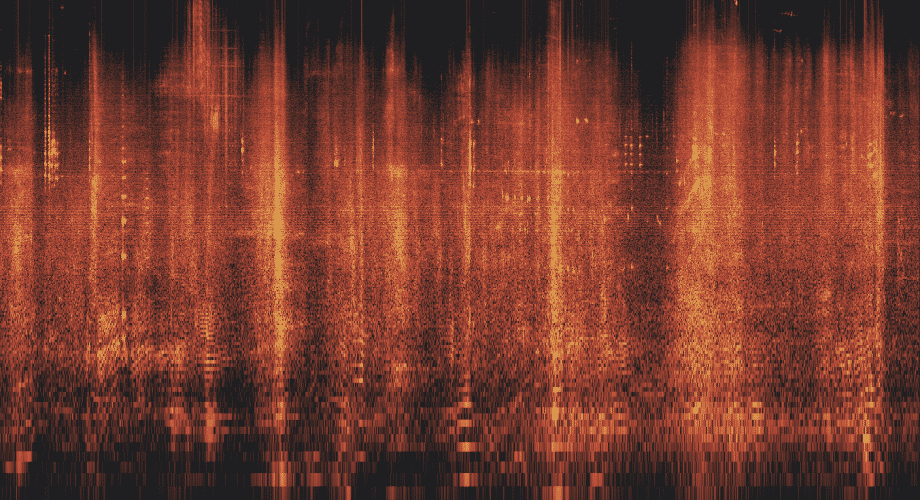 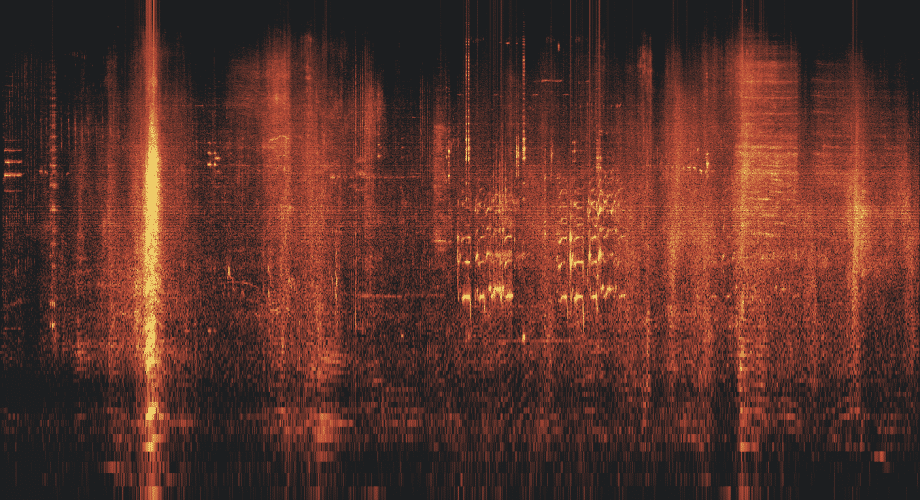 Fancy a curry? A group of Burmese women market their food at a street food stand in Mandalay.

Apart from the Mandalay city sounds, the City Soundscapes Mynamar sound archive also contains recordings from the cities Yangon, Hispaw and Pin U Lwyn as well as other places. Sounds from more rural areas and jungles in Myanmar can be found on the Myanmar Atmospheres Sound Archive.